Albert Goodwin, Esq. is a Florida estate attorney with over a decade of experience. He has a record of success in estate litigation throughout Florida and the surrounding areas. He has achieved great results and is widely praised by his clients and respected by the legal community.

Mr. Goodwin defends executors and protects beneficiaries in high-stakes contested estate litigation matters such as will challenges, contested estate accountings, proceedings to disqualify or remove an executor or trustee, spousal elective share and claims against an estate.

He represents clients in disagreements over difficult to valuate assets such as companies, works of art and assets with intangible value.

He helps clients probate estates, making sure they are closed as quickly and efficiently as possible.

On the transactional side, he assists people with devising and implementing defensive estate plans with built-in protection against will challenges, IRS and Medicaid claims and other potential complications.

A Record of Civic Action

Albert Goodwin feels strongly about equal access to justice in Florida and is continuously involved in the city’s civic life:

He maintains this website, where he continues to provide valuable information to attorneys and laymen alike.

In an effort to educate the public about estate law, Albert Goodwin makes media appearances and advises media outlets.

Albert Goodwin has been studying the law since he was a child. He was groomed to be a Rabbinic scholar. He has spent his childhood and adolescence in a Yeshiva, studying the nuances of civil and religious Talmudic law. In 2004, he earned the degree of Bachelor of Talmudic Law on a full scholarship, with a GPA of 3.9. He wanted to apply his skills to secular law, and continued his legal studies, culminating in a Juris Doctor degree, graduating in the top third of his class. 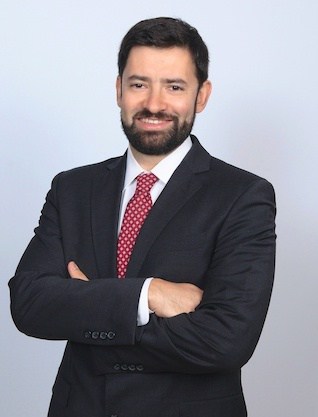 Search for an Answer: